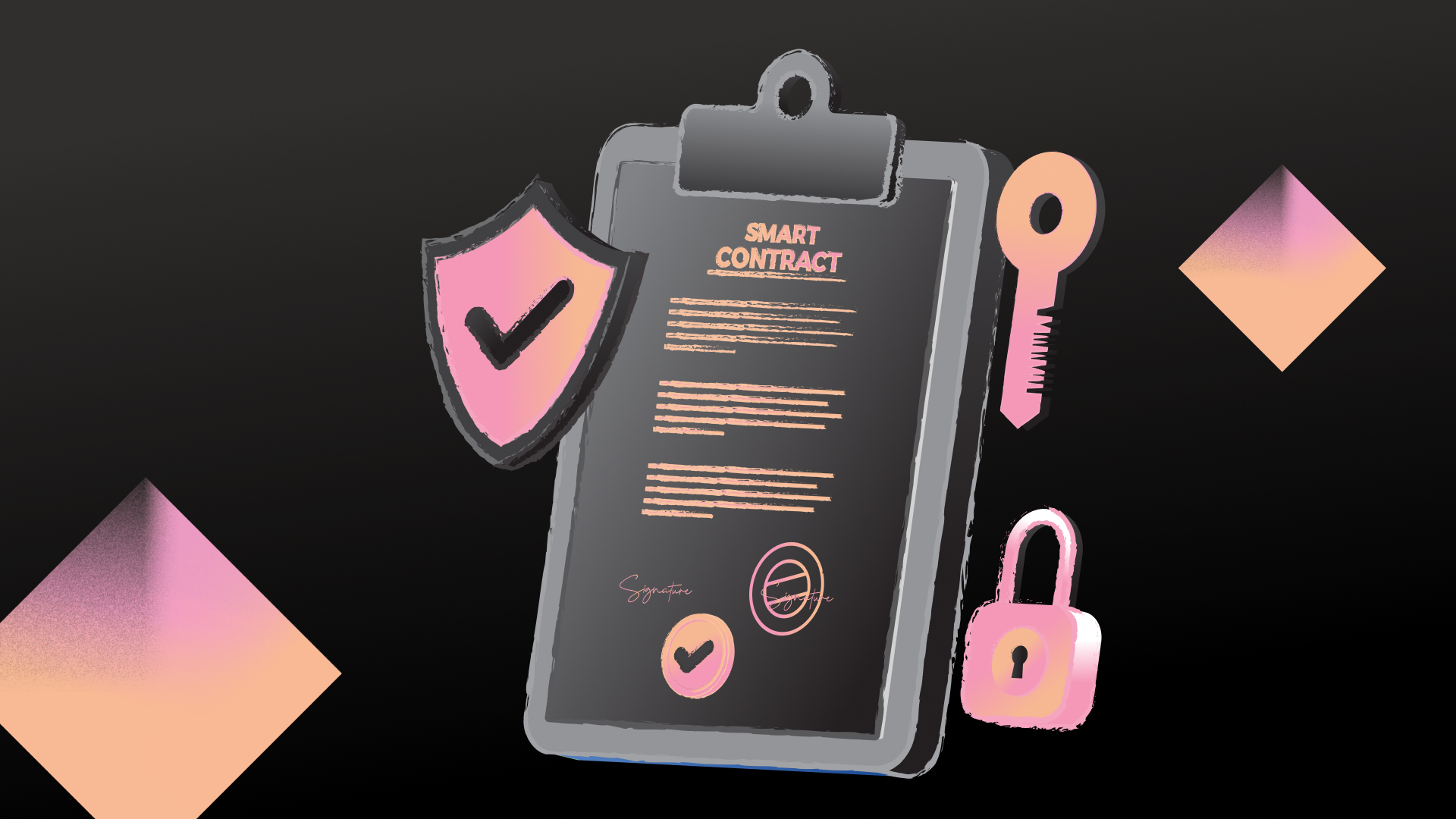 What are Smart Contracts?

Smart contracts are blockchain programs that are executed when specified predetermined conditions are met. They are digital contracts that are autonomous, decentralized, and transparent. They are also virtually impossible to reverse or modify after deployment.

As they run on a decentralized blockchain instead of being controlled by a central administrator, smart contracts are invulnerable to single points of failure. They also allow different parties to arrive at the same result accurately and quickly in a tamper-proof manner. Their reliance on codes defining the transaction mechanisms also results in reducing, even removing, the need for middlemen. Due to these reasons, smart contracts have been an integral part of blockchain development and a foundational part of decentralized applications (dApps).

Smart contracts were first proposed in 1940 by an American computer scientist and legal scholar named Nick Szabo who compared them with vending machines.

For example, let’s say that a vending machine sells a can of soft drink for a dollar. When you input a dollar into the machine and choose a drink, it has to either provide you the drink, request you to make another choice (if the drink you chose has been sold out), or give you your money bank. This, in essence, is how a simple smart contract functions. As you can notice as well, the entire process of you providing your dollar and receiving a drink in return required no human interaction in between. As such, smart contracts can automate almost any kind of transaction without needing any middlemen.

Smart contracts run by following simple statements of “if/when this happens, then execute that” which are written into code on a blockchain. When predetermined conditions have been met and confirmed, a network of computers runs the resulting actions like sending funds to the intended recipients. Once the transaction is complete, the blockchain is updated and the transaction can no longer be modified.

Thanks to their features, smart contracts already possess several advantages over traditional arrangements. While the number of benefits are likely to increase as the technology improves and becomes more adopted, here are some of the top current benefits of smart contracts:

Since smart contracts are run on decentralized blockchains, the transaction records are encrypted and hence, extremely difficult to hack. On top of that, the lack of an intermediary also removes any possibility of bribery or mechanism to tamper with the outcome.

As smart contracts are digital and executed automatically once the conditions have been met, there is no need to process contracts manually – saving a lot of time.

With smart contracts, there are no third parties involved. On top of that, their terms and conditions are accessible to all parties involved with no possibility of being disputed once the contracts are established. As such, they can be approached with full trust with no need to suspect any mishandling of information for personal gain.

Smart contracts are not just used for cryptocurrency payments, but also have a lot of real world use cases. For example, they can be used for voting in elections to reduce the risk of manipulation or in the music industry to better support emerging music artists by making royalty payments easier.

However, they also have a limitation: They cannot acquire information about real world events. The reason for this is because using external data could cause issues for consensus, which is crucial for security reasons as well as decentralization.

What Is A Decentralized Exchange (DEX) and What Are Its Pros & Cons?